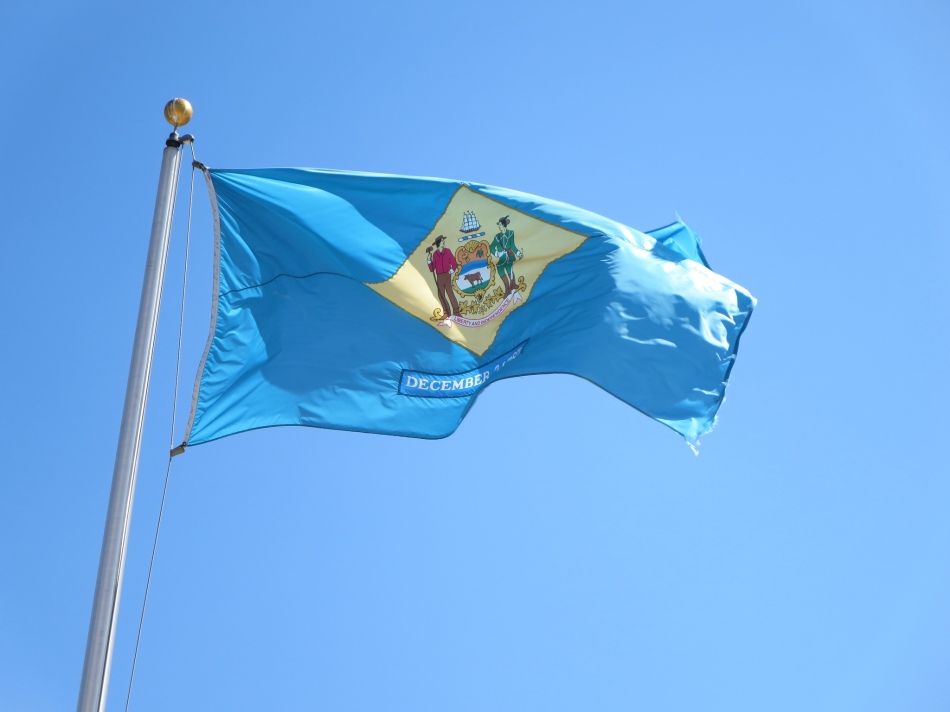 Upon first glance, Delaware is perhaps a charming but relatively low-profile U.S. state located roughly halfway between New York City and Washington, D.C. As only the 45th largest state1 in terms of population and the 49th in terms of geographic size, Delaware is not a state that would instinctively come to mind as a leader in American commerce. Yet, according to the Delaware Division of Corporations, “More than 1,000,000 business entities have made Delaware their legal home,” and “More than 66% of the Fortune 500 have chosen Delaware as their legal home.”2 While these statistics are initially quite staggering (and all the more so when one considers that Delaware is home to more corporations than people), they begin to make more sense in the context of the favorable business climate that the Delaware state government has created. Due to regulations that many pundits have compared to offshore tax havens such as the Cayman Islands and Bermuda, Delaware is often the premier choice for corporations looking for a location to become legally incorporated. This article will examine the reasons why Delaware is such a favored location for businesses, and why, although corporations ranging from Google, Apple, and Wal-Mart are technically legally registered as Delaware corporations, the state is not a booming metropolis of commerce. It will also examine the incentives driving Delaware to promote such a deregulated, tax-bereft environment, before delving into the steps that other states can take to prevent Delaware from redirecting their corporate tax dollars.

Any examination of the unique circumstances driving Delaware’s corporate environment must begin with an analysis of the state’s highly unorthodox tax laws. One aspect of Delaware’s regulatory environment that specifically appeals to out of state corporations is colloquially referred to as the “Delaware loophole.”3 Through the “Delaware loophole,” a corporation can base most of its primary operations in a location outside of Delaware but register a separate subsidiary inside the state responsible for managing its intangible assets (which can include, among other things, naming and trademark rights).4  Since intangible assets are not taxed in Delaware, over the course of a decade, corporations have  been able to retain approximately $9.5 billion that would have otherwise been collected as taxes by other states.5

The distinct nature of Delaware’s financial environment is further underscored by the state’s tolerant nature towards shell companies. As stated by Investopedia, a shell company is “a corporation without active business operations or significant assets.”6 Corporations frequently use shell companies for the purpose of managing or transferring money in an anonymous manner. As stated by one Guardian reporter, starting a shell corporation is especially easy in Delaware, as doing so requires providing less information than obtaining a library card.7 While there is nothing inherently illegal in forming a shell company, former Justice Department official Lanny Breuer said that “shells are the No. 1 vehicle for laundering illicit money and criminal proceeds.”8 Thus, the large degree of anonymity that Delaware grants to shells within the state makes it a prime destination for individuals whom The New York Times characterizes as “drug traffickers, embezzlers and money launderers.”9  In fact, it has been established that figures ranging from Viktor Bout (a Russian arms dealer nicknamed “the merchant of death”) to jailed former lobbyist Jack Abramoff created shell companies in Delaware to hide their illegal operations.10

With Delaware’s loose policies towards tax regulations and the establishment of shell companies, it makes sense that corporate leaders would want their companies to become legally registered within the state. While the act of becoming incorporated may initially sound like a significant economic commitment, it often requires little more than maneuvering in paperwork. The case of 1209 N. Orange Street in Wilmington is particularly relevant in establishing this point. Although only a small brick building, 1209 N. Orange Street is legally home to more than 300,000 businesses, including Apple, eBay, Walmart, Verizon, and American Airlines.11 In fact, more corporate entities call Delaware their home than do people.12 While Delaware’s acceptance of a role as an instrument for corporations to avoid paying taxes without establishing operations in the state may initially seem perplexing, Delaware’s laissez-faire economic order is in fact quite vital to the state’s economic health. According to The New York Times, in 2011 Delaware collected roughly $860 million in taxes and fees from its absentee corporate residents,” which comprised a quarter of the state’s total budget.13

Relatedly, Delaware’s policy towards abandoned or unclaimed properties has led the state’s government to be especially welcoming of anonymous shell companies. Due to a previous Supreme Court ruling, “property defaults to the state of incorporation when the owner’s address is not known.”14 Essentially, this means whenever Delaware can prove that the owner of any so-called “abandoned assets” has not provided a valid home address location, the state can seize their property. In the fiscal year 2016-2017, Delaware liquidated unclaimed assets including “bank accounts, paychecks, stocks and other financial accounts,” to earn the state $554 million.15 These abandoned property laws (which the Council on State Taxation rated as tied for the worst in the nation) incentivize Delaware to allow even the most suspect shell corporations to become registered within the state.16

While lawmakers around the country (and around the world) have decried the “Delaware loophole” as a means for corporations to siphon tax payments out from the state tax system altogether, policy options do exist for states looking to prevent their companies from moving their legal operations to Delaware. Through a process known as combined reporting, a state can require all companies located within to “include the net profits of all their domestic entities in a combined firm; this allows a state to determine a company’s tax burden by looking at its property, payroll, and sales.”17 In a state that requires combined reporting, corporations would be unable to use a Delaware subsidiary of their company to funnel out tax payments. As of 2017, half of all U.S. states along with the District of Columbia have implemented combined reporting.18</a However, the prospect of enacting combined reporting (and thus closing the “Delaware loophole”) is often met with trepidation by state lawmakers, who fear that, in the words of senior fellow at the Center on Budget and Policy Priorities Michael Mazerov, “closing the loophole will cause businesses to move elsewhere to get more favorable tax treatment.”19

The institutional design of Delaware’s financial climate makes the state a benevolent home for out of state corporations looking to lessen their tax bills, shell companies looking for an unfettered environment to conduct operations, and a state government looking to reap the rewards of a disproportionate level of business activity in their small state. The inability of many U.S. states to adopt legislation (such as combined reporting) designed to curtail the siphoning of tax dollars outside their states, has allowed Delaware’s unorthodox business model to continue to bear fruit. It is quite possible that unless the other 49 states band together in collective action to institute standard tax policies that would eliminate the “Delaware loophole,” the first state will continue to serve as one of the world’s premier tax havens.

Dave Taylor is a sophomore at Johns Hopkins majoring in Political Science and International Studies.

0 comments on “The Siphon State: The $9.5 Billion Reason Why Corporations Love Delaware”